How did I get here? From Best New Stand Up in 2001, to rubbing shoulders with A-listers and a BAFTA…

Find out how it all happened in my official curriculum vitae…

Since winning the BBC New Comedy Award for Stand-up as well as CityLife Best Newcomer of the Year in 2001, Alan Carr has become one of the hottest comedy stars in Britain. Alan’s latest shows include There’s Something About Movies for Sky and the up-coming Alan Carr’s Epic Game Show as well as Ru Paul’s Drag Race UK, where Alan will be a judge. 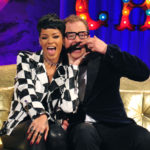 The success of the first series of his own chat show, Alan Carr: Chatty Man, in the summer of 2009, led to Channel 4 commissioning 15 further series as well as Christmas Specials and his summer, New Year and Grand National Specstaculars. The show won a BAFTA for Best Entertainment Performance in 2013. 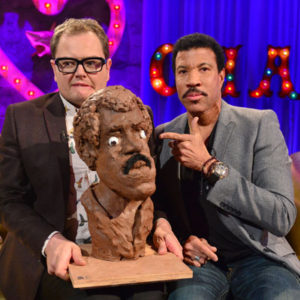 Between 2016 and 2019, Alan has hosted new TV shows including Alan Carr’s Happy Hour, The Price Is Right, I Don’t Like Mondays, The Remote Controller and Alan Carr’s Christmas Cracker

Alan’s inimitable Channel 4 quiz show, Alan Carr’s Celebrity Ding Dong, first aired in 2008; and on Red Nose Day 2009 Alan co-presented Comic Relief on BBC One as well as joining the Men’s Team for Comic Relief Does The Apprentice, alongside Jonathan Ross, Gerald Ratner, Gok Wan and Jack Dee. His team lost and Alan was fired (or as Alan Sugar put it “I’m doing you a favour”). Alan has co-hosted Channel 4’s fundraising show, Stand Up To Cancer on a regular basis since 2012.

Alan’s BBC Radio 2 show, Going Out with Alan Carr, ran every Saturday between 2009-2012 with Alan presenting alongside the lovely Melanie Sykes. Alan and Mel are regularly invited back for summer and Christmas specials including Alan and Mel’s Summer Escape in the summer of 2019. 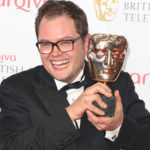 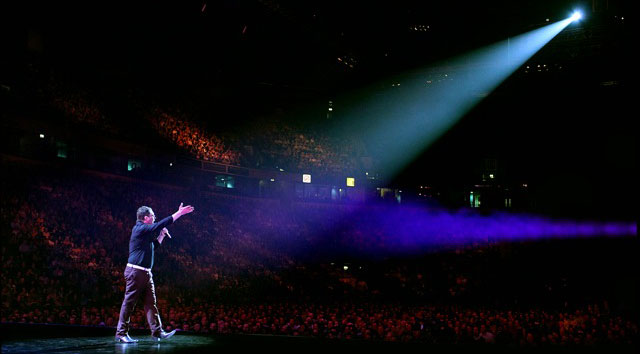 “A comedian who owns the space he is working in so much, he could put a flag up” The Independent

No stranger to yap, in 2015, Alan yapped his way around the UK & Ireland with his highly anticipated stand-up show and DVD Yap, Yap, Yap! 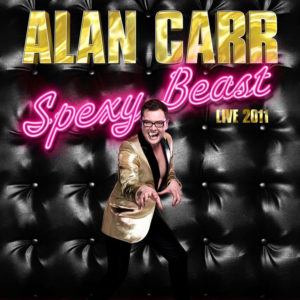 In 2011, Spexy Beast Live, a 33-date arena tour, culminated in the successful DVD of the same name. The DVD of Alan’s 2007 stand-up show, Tooth Fairy Live topped the HMV charts and was a Christmas 2007 best-seller. 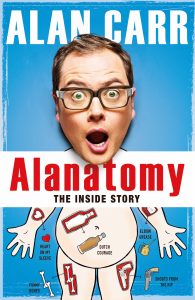 Alan’s autobiography comes in two parts. The first Look Who It Is! was published in September 2008 by HarperCollins. The second, Alanatomy, in 2016 by Michael Joseph.

Hear excerpts of Alan’s first autobiography, Look Who It Is!

Alan has been described as “the spiritual son of Frankie Howerd” (City Life). His formative years were spent working in a supermarket as well as a call centre for lost and stolen credit cards.

In 2002, his Edinburgh Festival show ‘Me ‘Ead’s Spinnin’ earned a four star review in Edinburgh bible, The List, and was the The Daily Telegraph‘s Critic’s Choice. There were no surprises, in 2003, when ‘I Love Alan Carr’ was rated a four star show in both the The Scotsman and The Independent, but it was at the Edinburgh Festival in 2005 that things really started to happen for our Alan. He earned five star reviews across the board in The Independent, The Scotsman and Three Weeks as well as numerous ‘Pick Of The Fringe’ accolades. It was here that Alan came to the attention of the Channel 4 bigwigs. 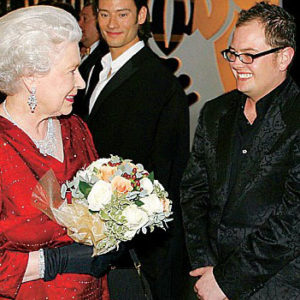 Alan has appeared at comedy festivals all over the world: Melbourne, Montreal’s ‘Just For Laughs’ and Kilkenny as well as touring the length and breadth of Great Britain with his Tooth Fairy and Spexy Beast tours.

Alan doesn’t just perform for commoners, he has performed for her Majesty The Queen at the Royal Variety Performance too!

This message is only visible to admins.

Tickets on sale now for an amazing cause 😘 ...

Join Alan Carr for a very special night of comedy. All proceeds will go to Neuroblastoma.org.uk. The lineup includes Joel...